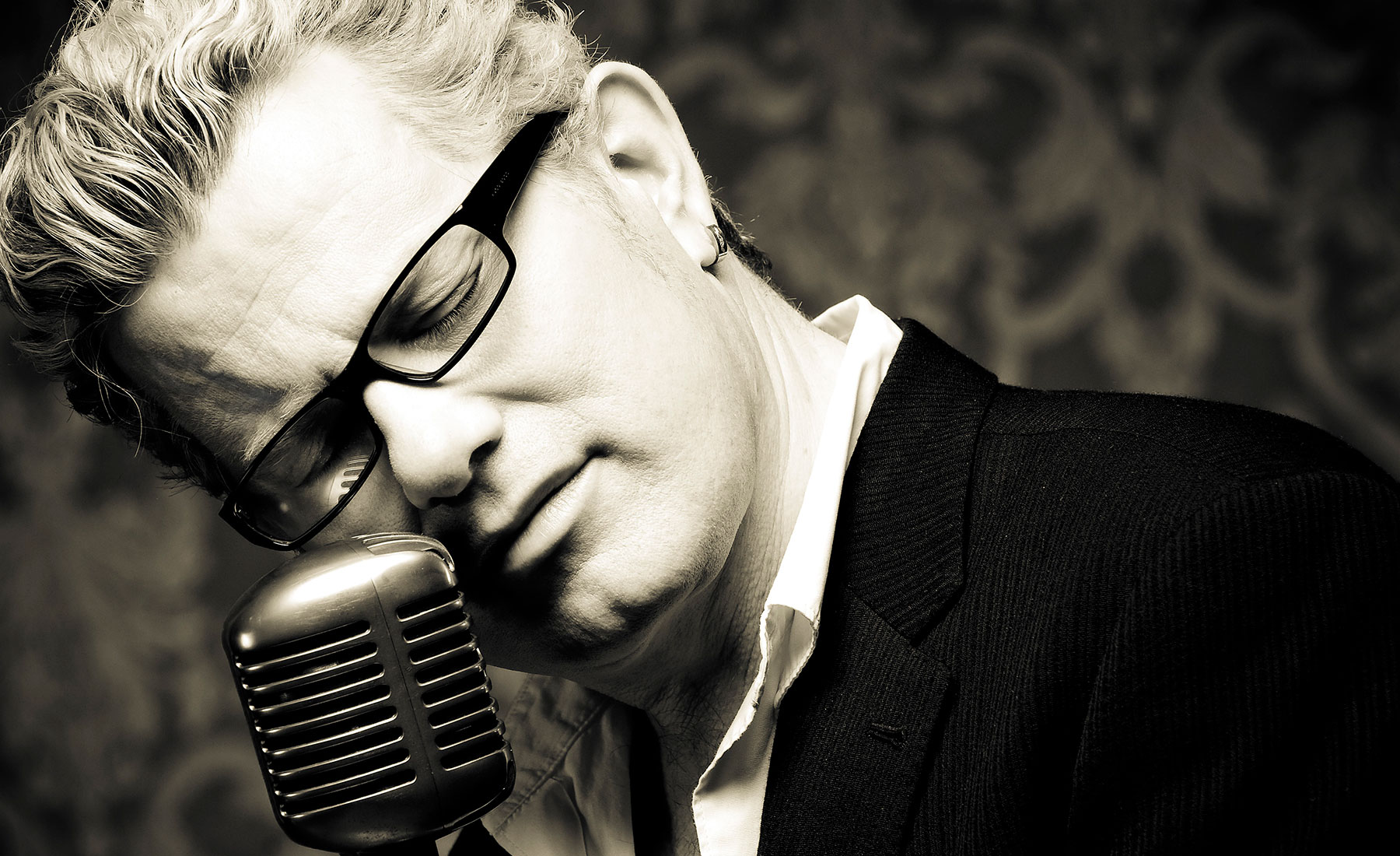 In 1990, Peter founded Quartetto Gelato and directed the group to achieve the global success and recognition that it has today. His never-ending quest for excellence has set musical and artistic standards for future generations of musicians.

After 30 years of performing around the world (and never missing a single show), Peter decided the time for retirement had come. In 2019, Peter stepped back from the rigorous performing, touring and recording schedule to focus on new endeavours and pursue his passions of travel, food, music and living his life to the fullest.

Peter is a remarkable talent whose chameleon-like abilities allow him to perform on the violin not only as a seasoned classical violinist but also as a dazzling gypsy virtuoso. If that isn’t enough, the real surprise is his fabulous tenor voice which ranges from South American, to Irish folk, to the great romantic Italian songs and arias including Turandot’s Nessun Dorma (as heard above). De Sotto has been referred to as “a credible Pavarotti stand-in” (Stereo Review). Peter has appeared in leading roles in numerous opera and theatre productions, was a member of the Toronto Symphony Orchestra for 11 years, and was voted Musician of the Year in 1999 by the Toronto Musician’s Association. Peter is more than a violinist and brilliant tenor, he is a visionary and entrepreneur. His many recordings continue to receive radio play worldwide and inspire musicians of all ages.

Quartetto Gelato will continue to strive for excellence and artistic integrity as QG enters new exciting chapters of its rich history.