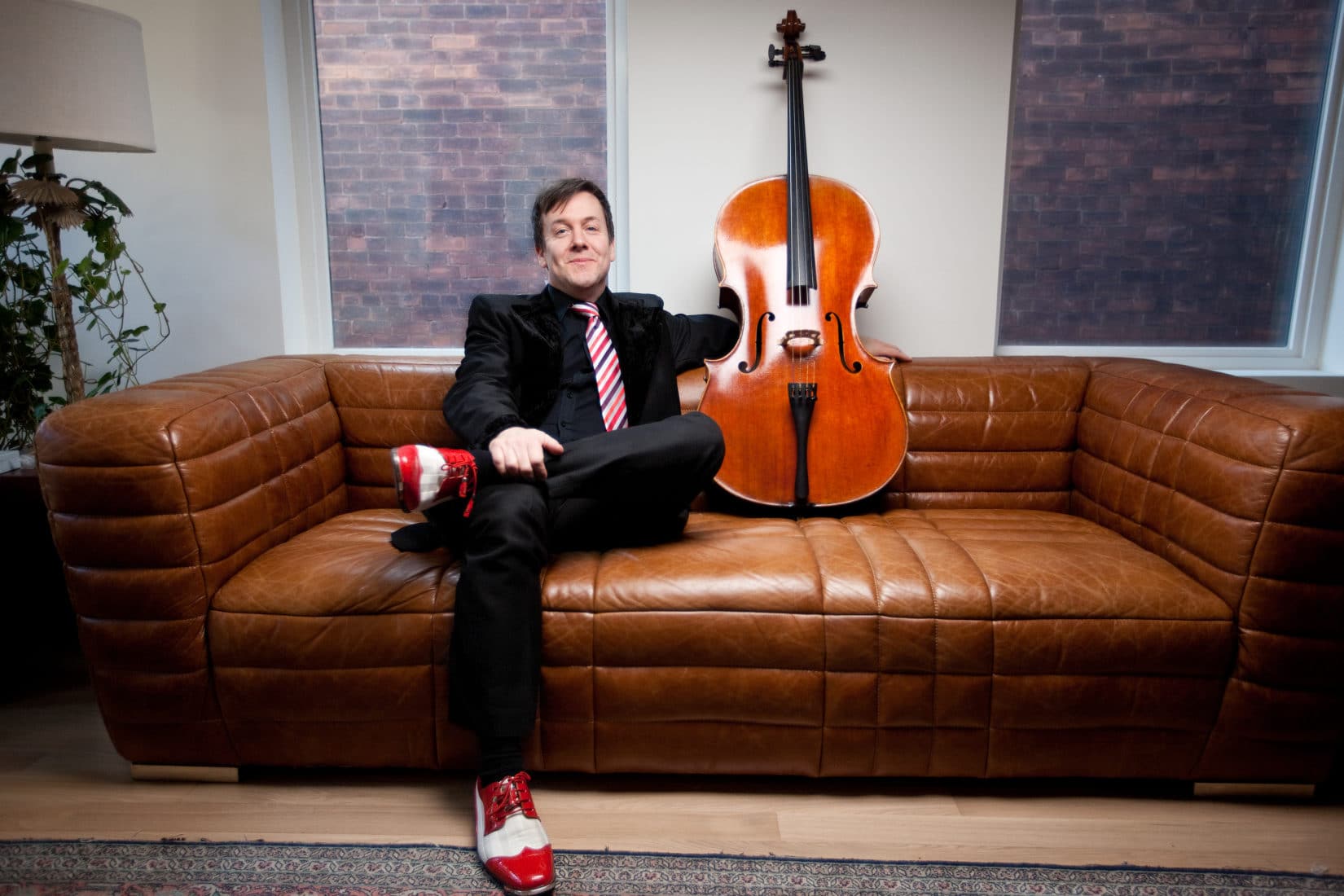 “One of Canada’s most inventive Cellists today” CBC Radio 2

“I am utterly amazed by his service, the quality of his work on a tight budget, the beautiful recording and his total refusal to be phased by anything I threw at him. He was able to turn on a dime, redirecting different parts of the arrangements according to our whims .. I have just received a beautifully constructed Pro Tools session with everything lined up, labeled, sounding GREAT, awesome tuning, emotional and sincere playing and with multiple playlists of alternative takes and edits underneath the master!” Emre Ramazanoglu (Mercury Prize nominated Producer, London UK)