If you would like to pre-order the CD, drop us an email at colinmaier1@hotmail.com and we can make arrangements! Thank you for all your support!

Virtuosic showpieces and romantic ballads, blazing gypsy tunes and forgotten chestnuts, all brought to life  with multi-instrument mastery: this is Quartetto Gelato—a popular and highly unusual classical quartet With sold-out performances in New York, Washington, L.A., London, Tokyo, Hong Kong and elsewhere, this dazzling ensemble has enchanted audiences and critics worldwide with its exotic blend of musical virtuosity, artistic passion and humour. With a performance repertoire that spans the globe and includes classical masterworks, engaging vocals, the sizzling energy of tangos, gypsy and klezmer songs, the group’s theatrical stage presence and relaxed humour establish an intimate rapport with audiences worldwide.

Quartetto Gelato’s international career was launched when they won the coveted title of NPR Performance Today’s “Debut Artist of the Year.” The group’s first DVD, Quartetto Gelato: A Concert in Wine Country, was picked up by PBS throughout the U.S. in 2007 and is still broadcast regularl. The group is regularly heard on CBC, Classical 96.3 FM, NPR, PRI, and NUR networks, not to mention the soundtrack of the Hollywood film Only You, starring Robert Downey Jr and Marisa Tomei. At the 2010 INDIE Awards, Quartetto Gelato was honoured as Best Classical Ensemble, and achieved unique global reach when Canadian astronaut Dr. Robert Thirsk chose their first two CDs to take on board during his NASA flight on the space shuttle Columbia, to literally be heard around the world!

Quartetto Gelato released a highly successful first CD in 1994. Subsequent recordings such as Neapolitan Café (2001) and Musica Latina (2009) showcase the ensemble’s flair for imaginative international themes – Travels the Orient Express (2004) features music associated with stops along the route of the famous train. The quartet recorded a Christmas CD in 2010 and has recently released its 9th disc, “All Original – 100% Canadian” , featuring works written for the group by Canadian composers (Rebecca Pellett, Howard Cable, Michael Occhipinti, Hilario Duran and Jossy Abramovich) that highlight its signature style – a blend of fun, eclecticism, international flavours and superb musicianship.

Quartetto Gelato would like to acknowledge the generous support of the Canada Council for the Arts, Circulation & Touring 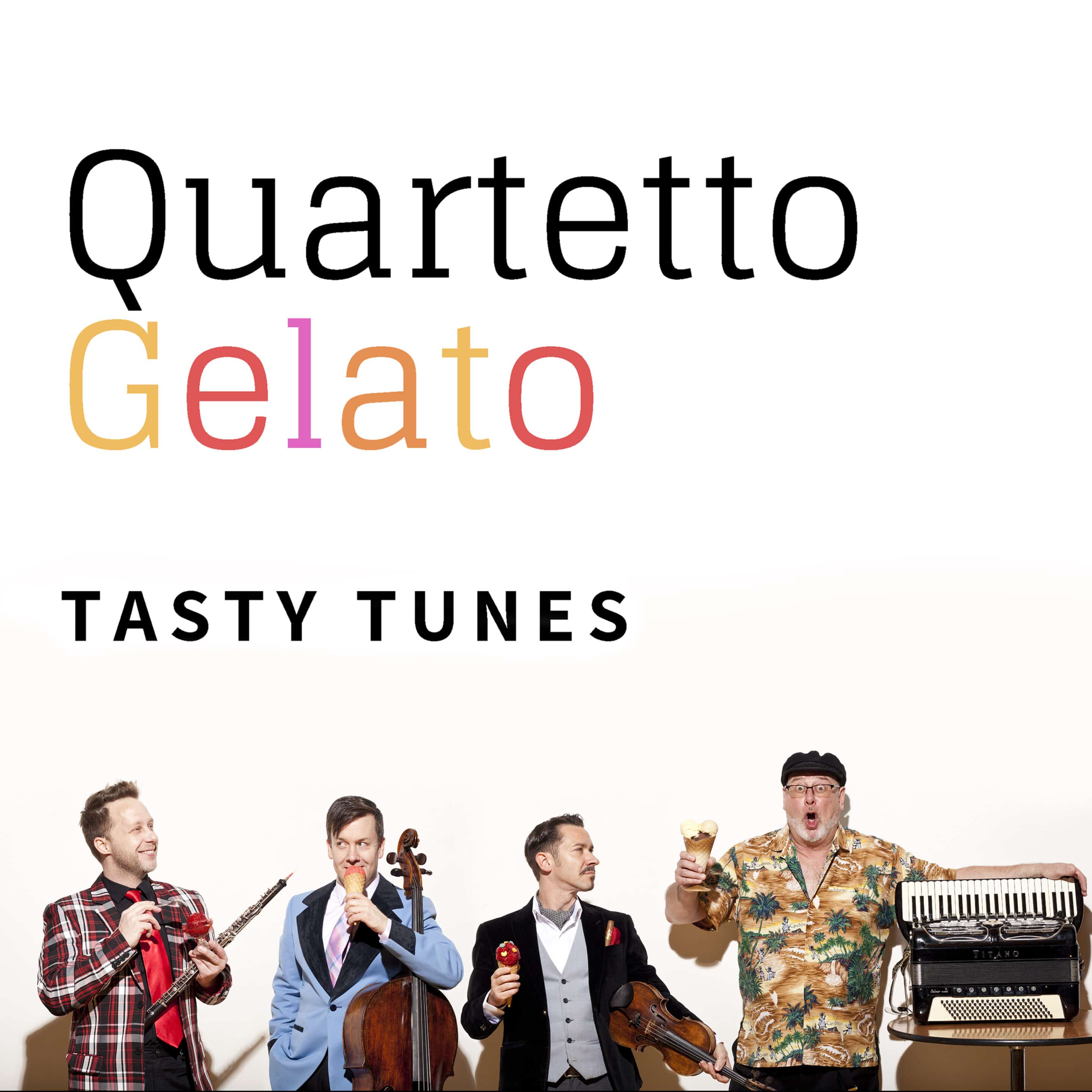 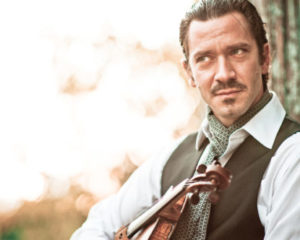 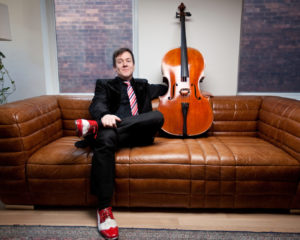 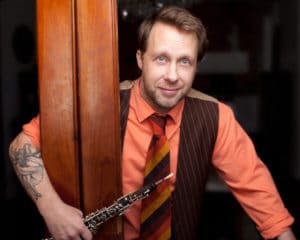 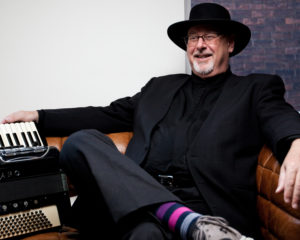 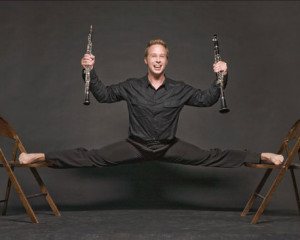 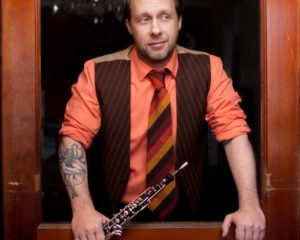 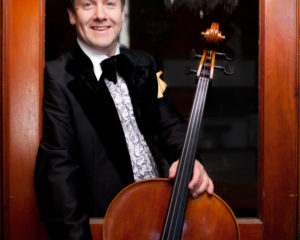 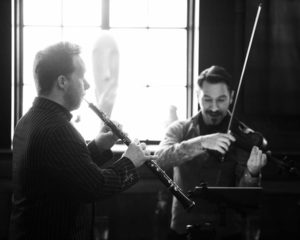 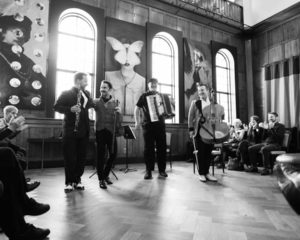 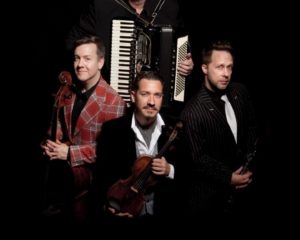 “Light programing, like comedy, is serious business. Quartetto Gelato has the stuff. Dry humor and occasional clowning are part of the quartet’s arsenal, yet first it meets the requisite virtues of skilled music-making. It’s pleasure giving is consistent.”